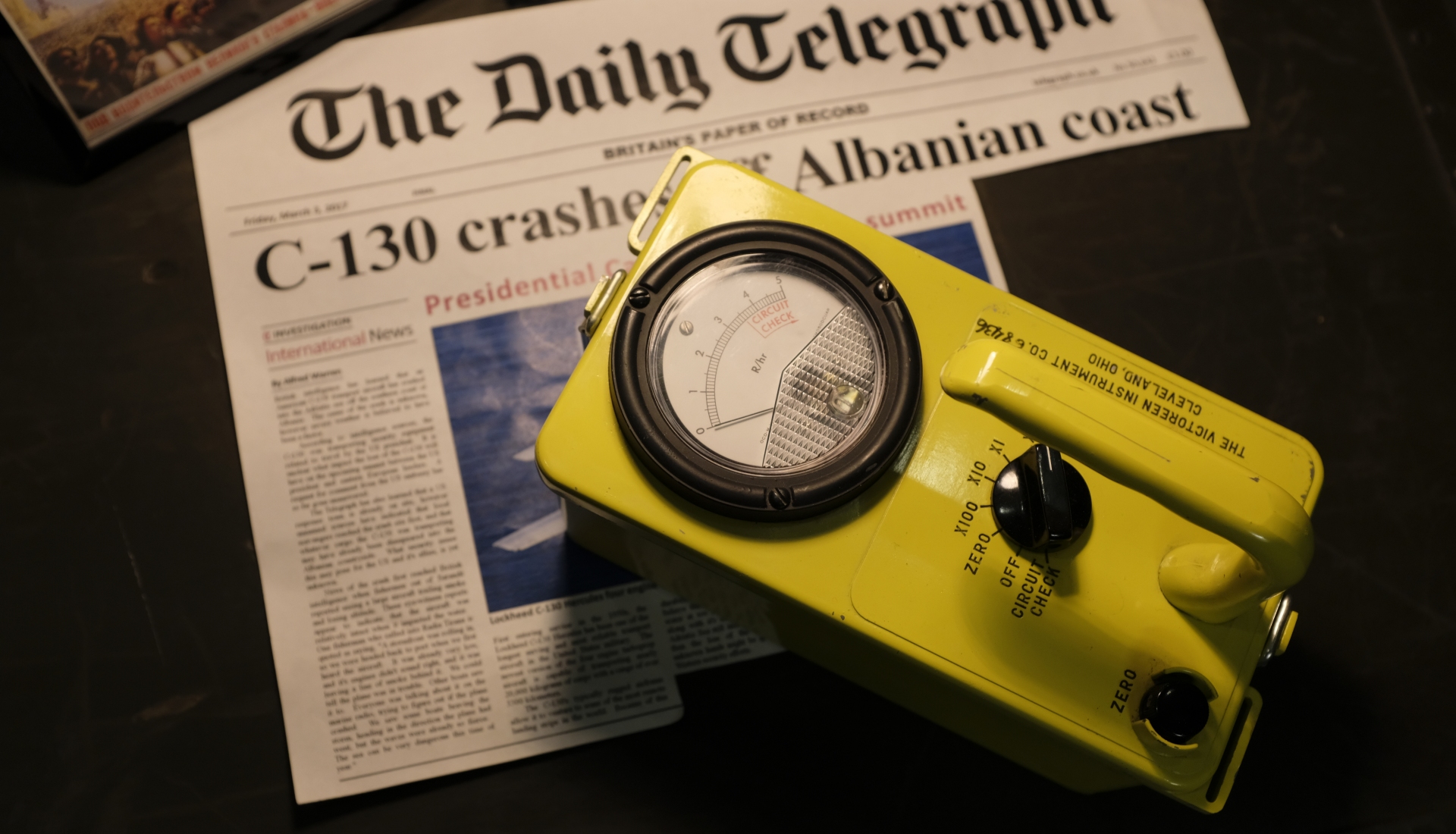 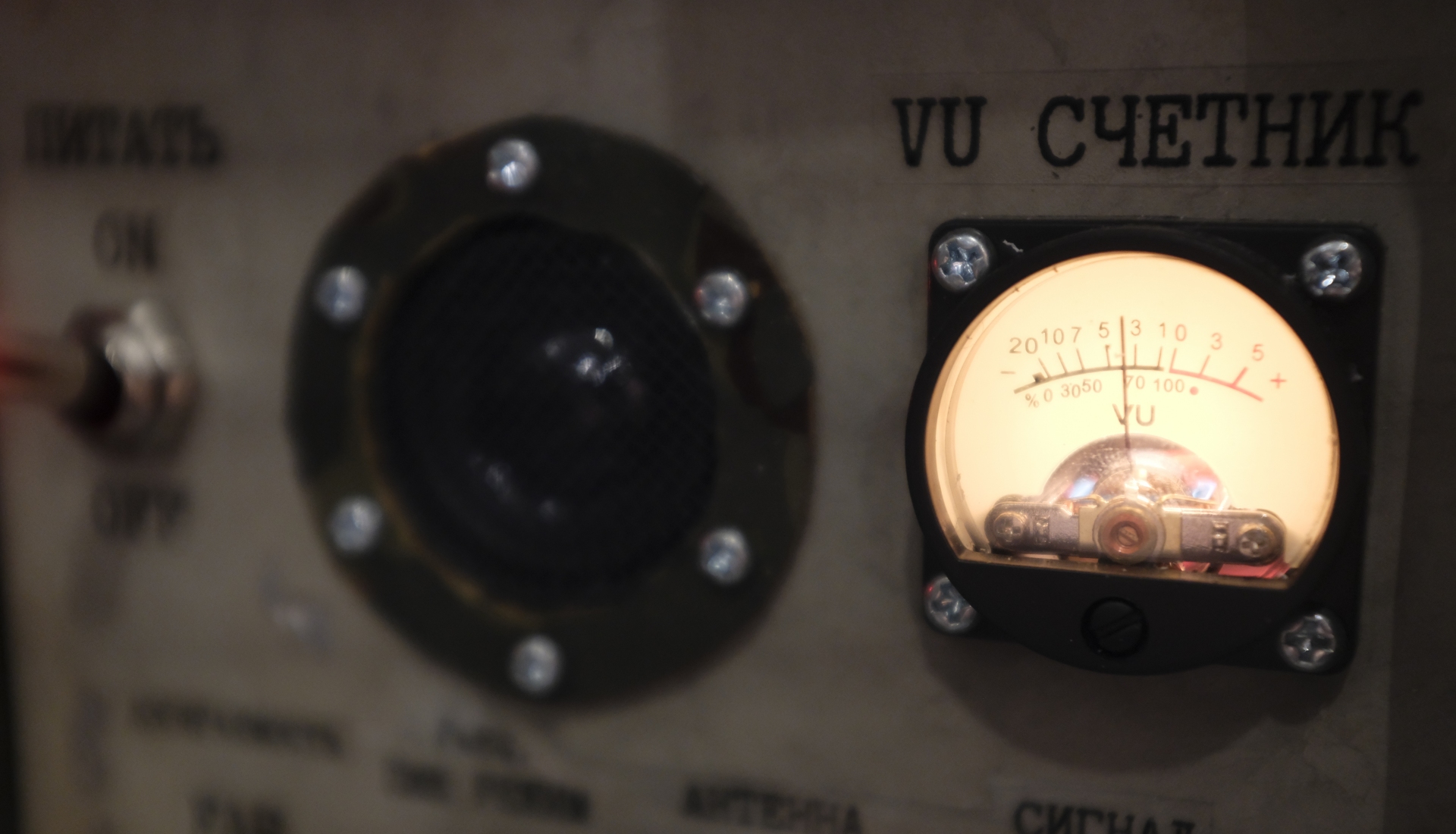 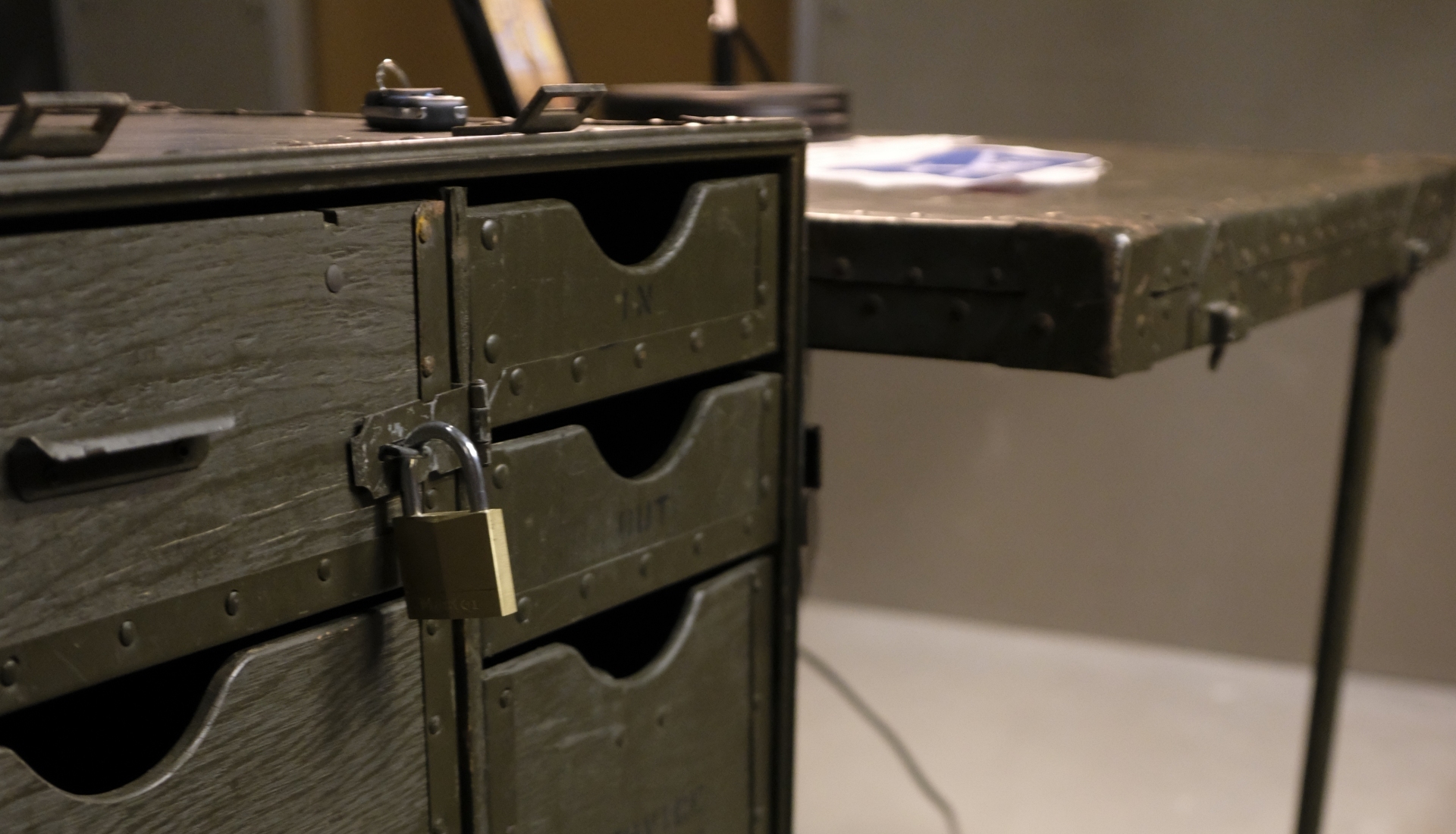 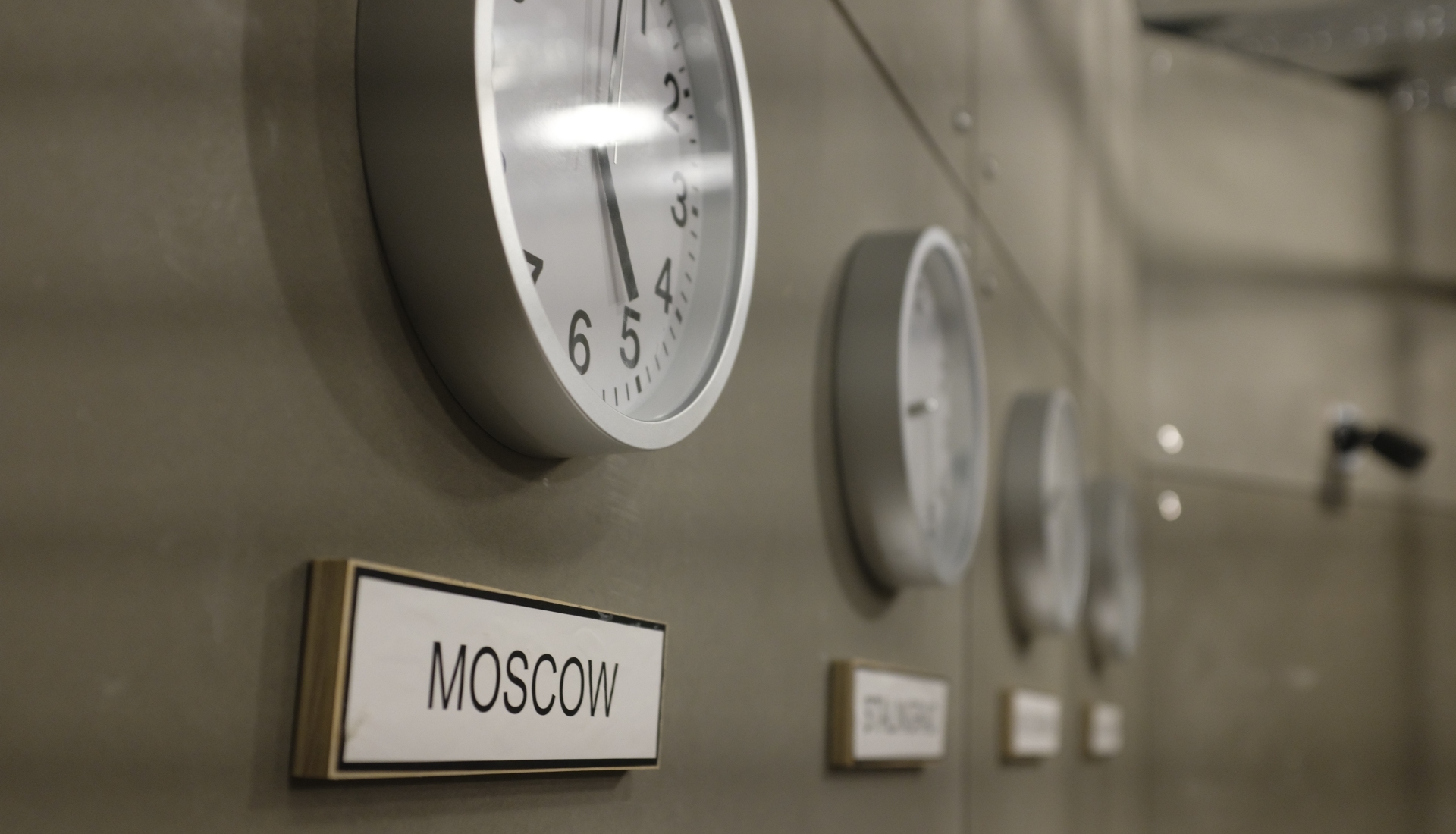 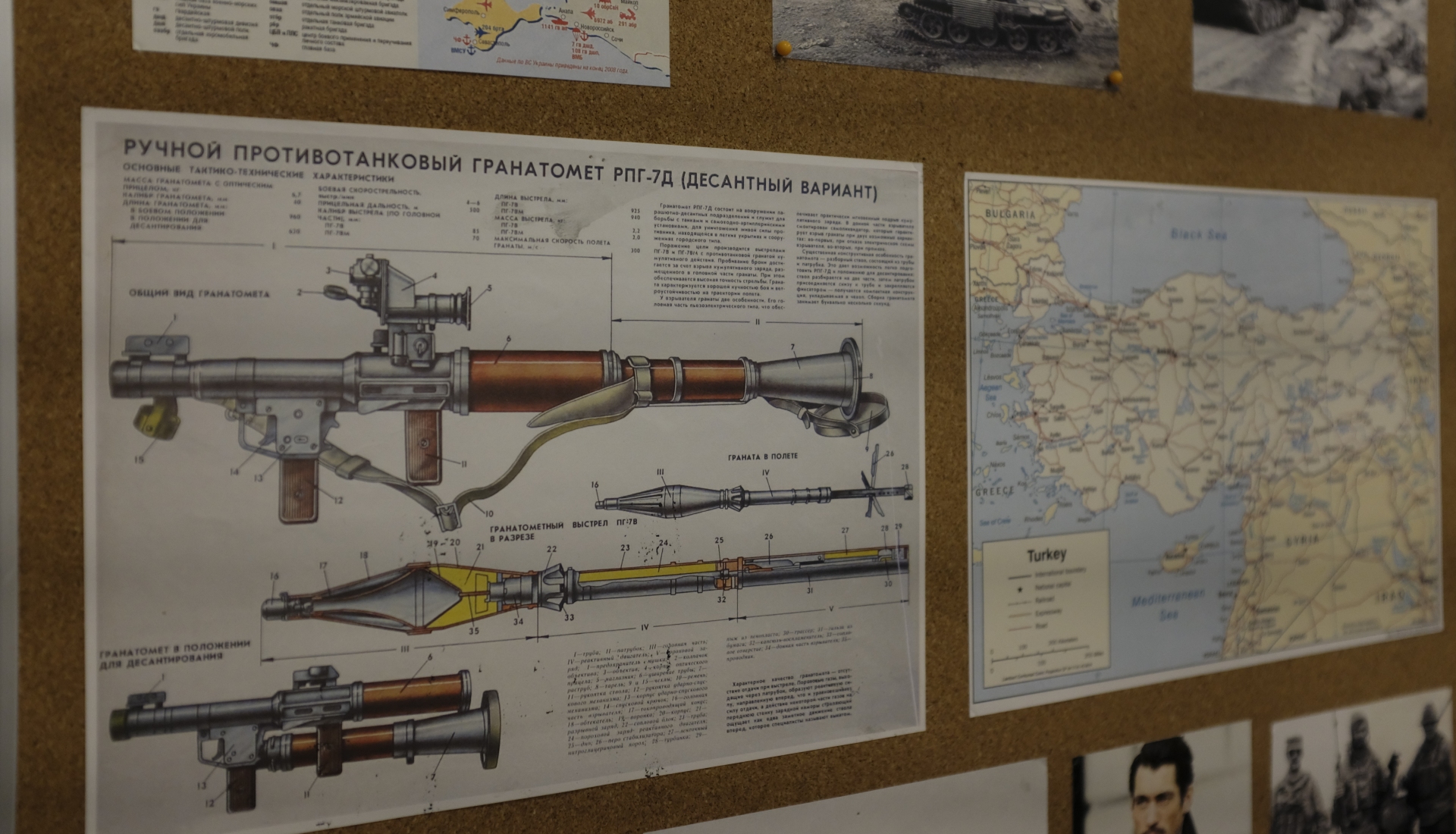 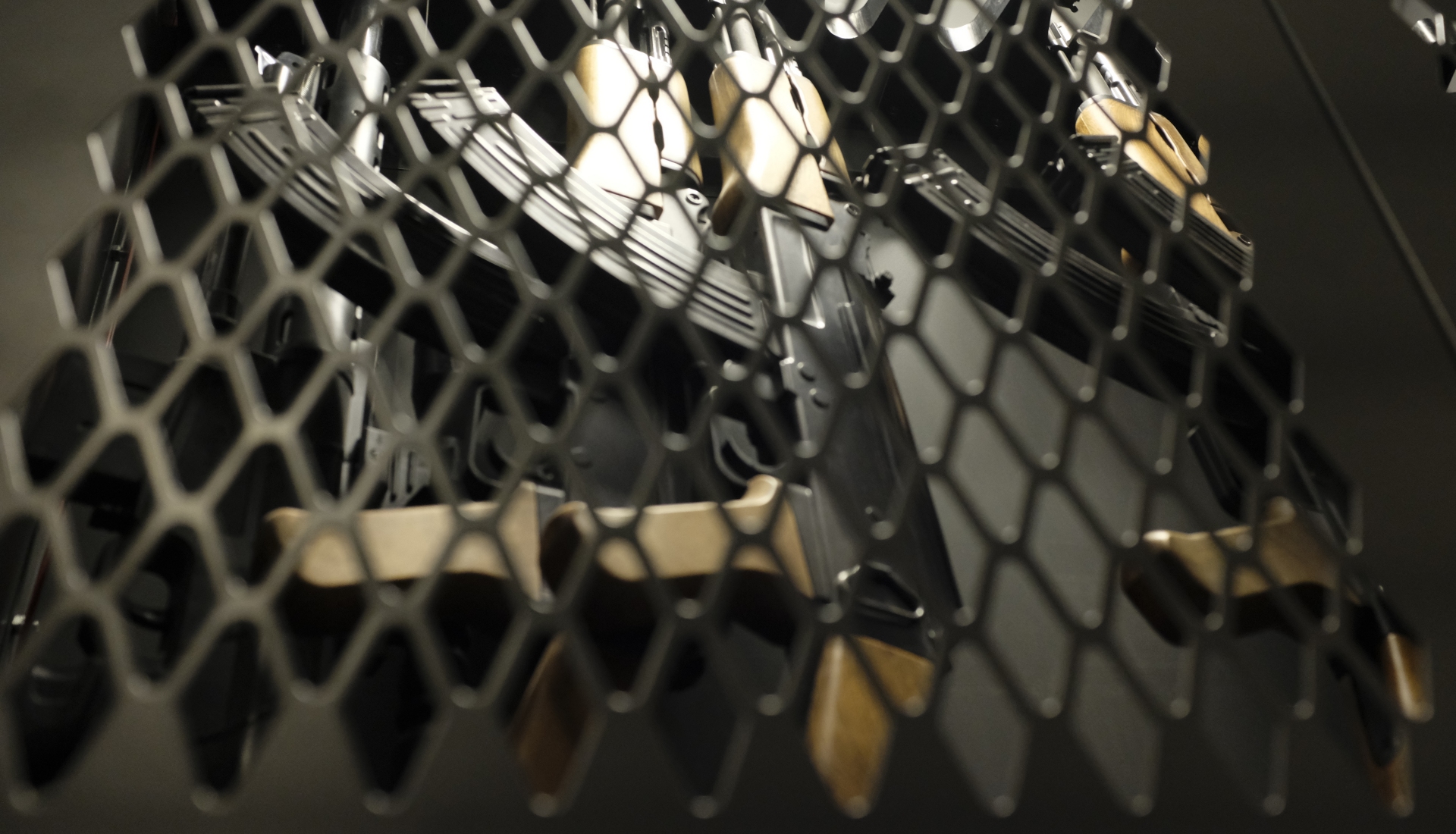 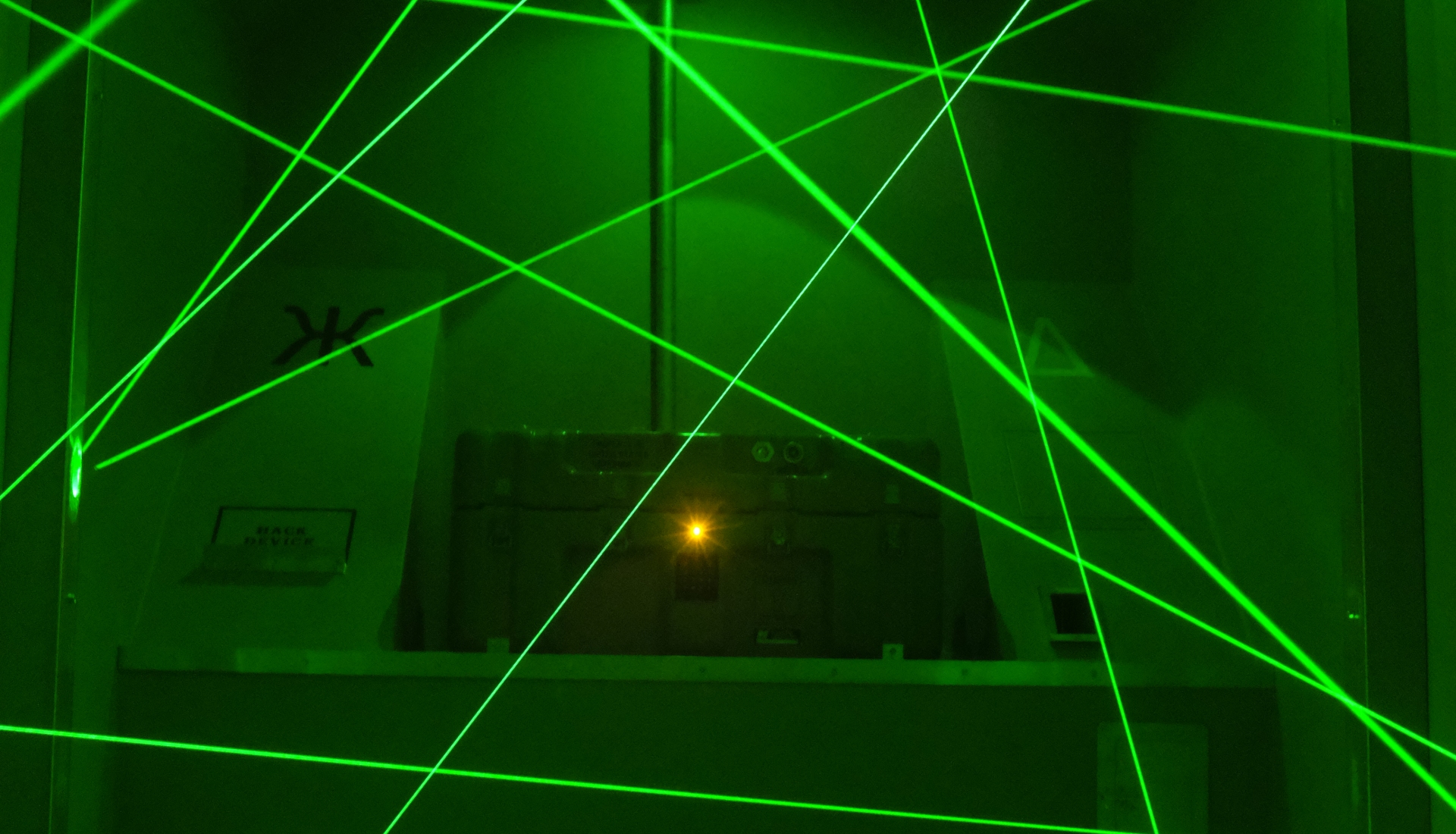 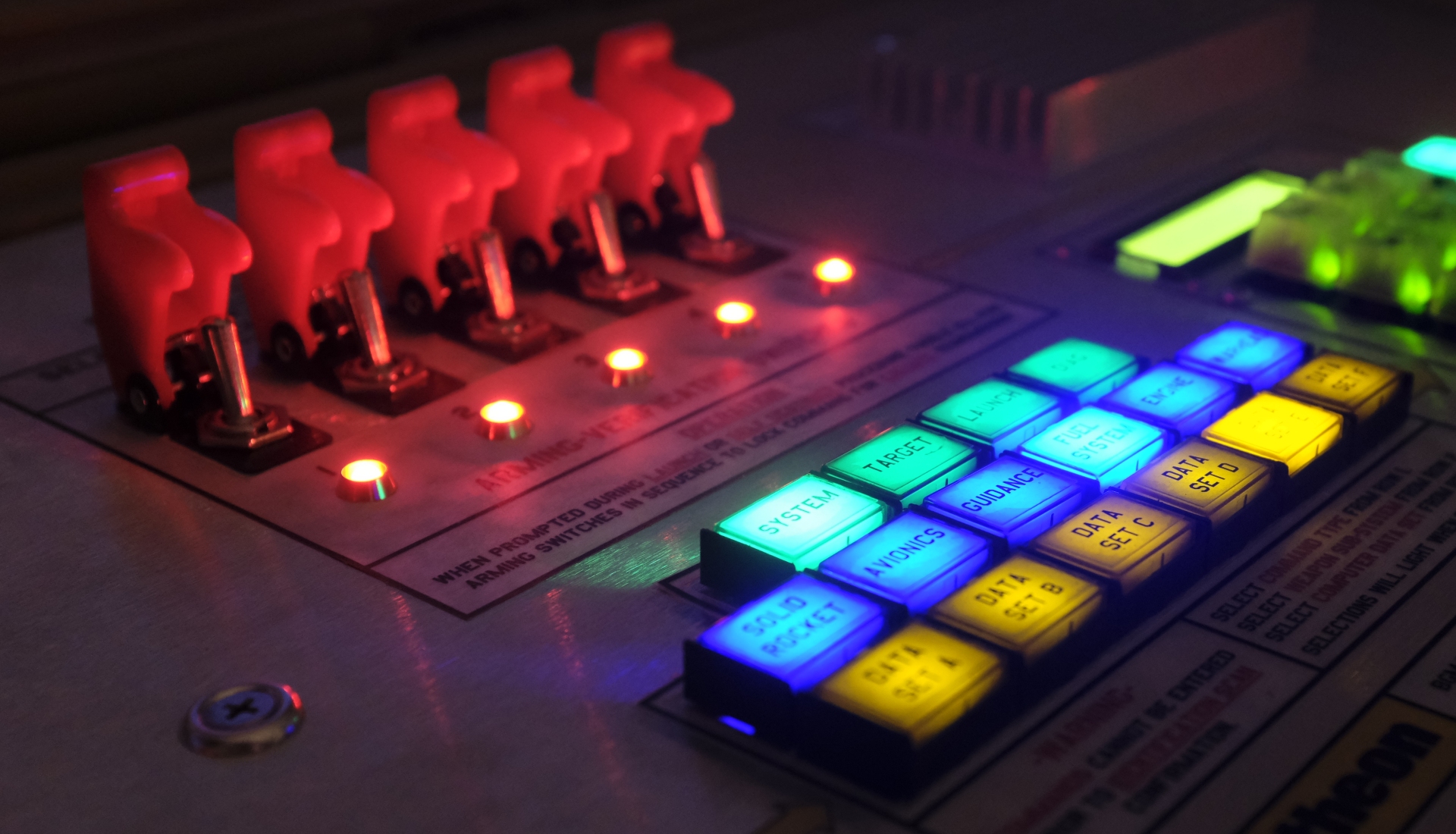 Anton the Tiger, leader of the infamous international criminal syndicate Red November has been captured entering Istanbul. Under interrogation by Turkish authorities, Anton has revealed the location of his organization’s base of operations, an old Soviet-era bunker, deep in enemy territory. However, despite Anton’s capture, we believe a deadly attack by Red November is already in the works.  Time is critical, and thus your team of CIA agents will be inserted into Red November’s hidden bunker immediately. Your mission is to identify the nature and target of Red November’s planned attack, and if possible, figure out how to stop it. Be warned, though, the bunker is a secure facility. We can get you in, but it will be up to you to find your own way out.  Can you and your team save the world and make your escape before time runs out?